The vaccine from Pfizer and BioNTech uses a new gene-based technology known as mRNA.

IMPORTANT NOTE: The vaccine has NO IMPACT on your body's DNA, the basic building  code of life. Rumors spread on the internet and elsewhere are FALSE and apparently an effort to create confusion and help divide citizens more, one against another. NOR is there any "tracking device" in the shot administered in the arm. Why would the government want to track people of no apparent influence or social/[political/economic standing? It wouldn't. Besides, if you carry around a smartphone, you are being tracked all the time from cell tower to cell tower. (ESN News Channel comment) 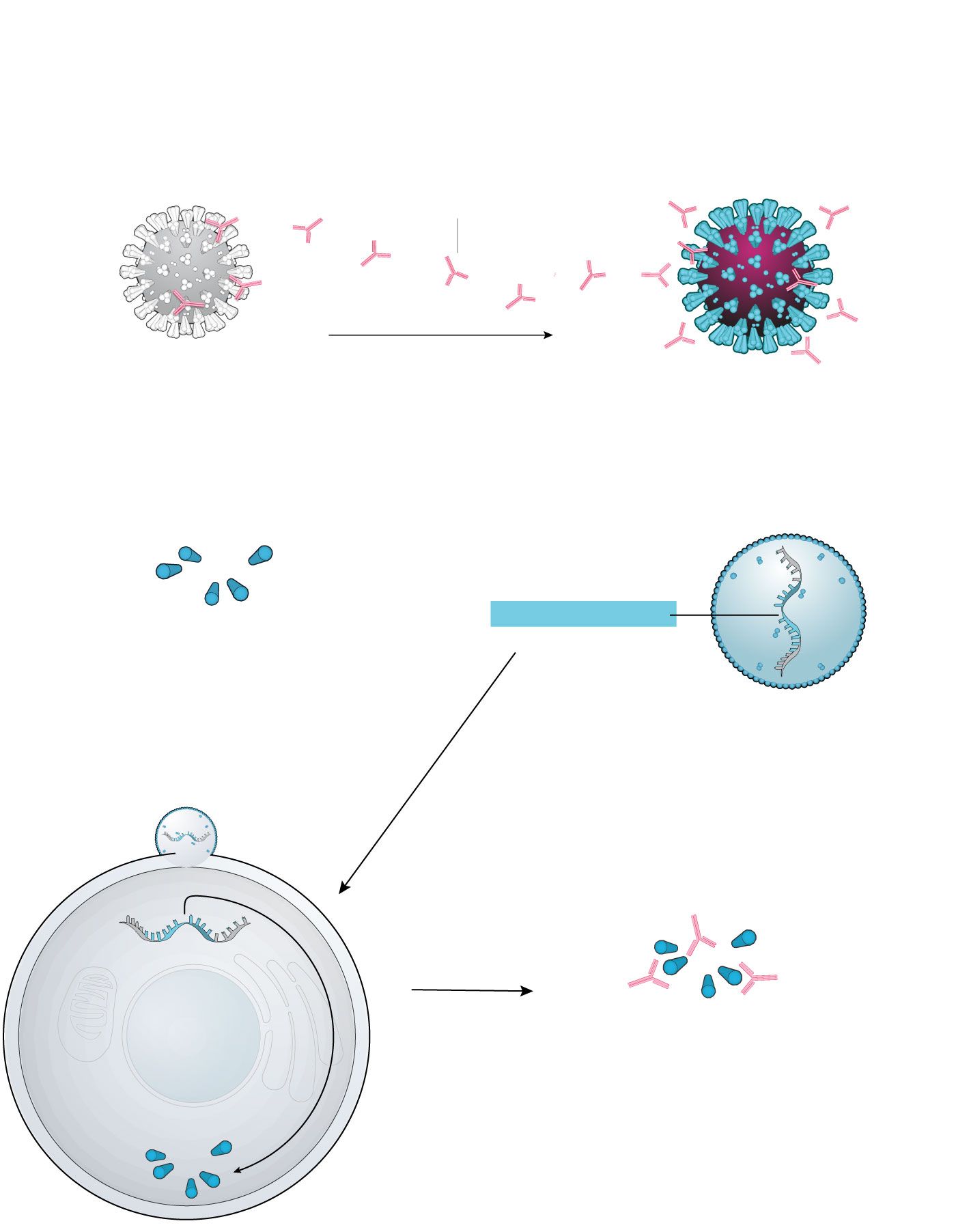 1. In classic vaccines, such as those against measles and polio, the patient is inoculated with weakened or inactivated versions of the virus. This triggers the immune system to produce specialized antibodies that are adapted to recognize the virus.

2. After vaccination, the antibodies remain in the body. If the patient later becomes infected with the actual virus, the antibodies can identify and help neutralize it.

Scientists have isolated the genes in coronavirus responsible for producing these spike proteins. The genes are encased in lipid coating, which helps protect them from degrading.

Instead of using the whole virus to generate an immune response, these vaccines rely on coronavirus's outer spike proteins, which are what antibodies use to recognize the virus.

When injected into a patient, the genes enter healthy cells where they produce coronavirus spike proteins.

Once exported from the cells, the spike proteins prompt the immune system to mount a defense, just as with traditional vaccines. Vaccine-generated antibody response